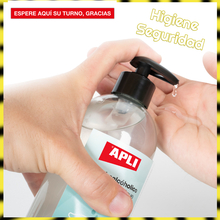 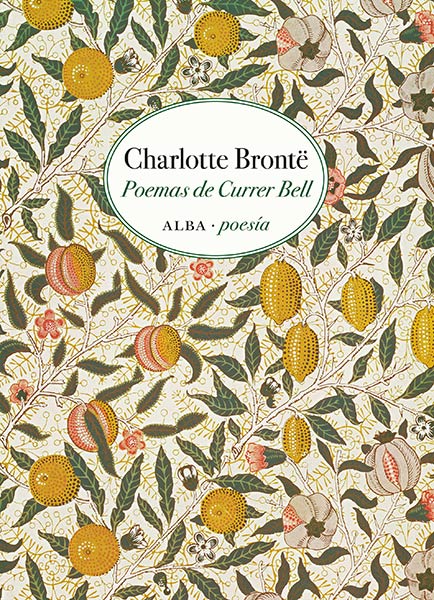 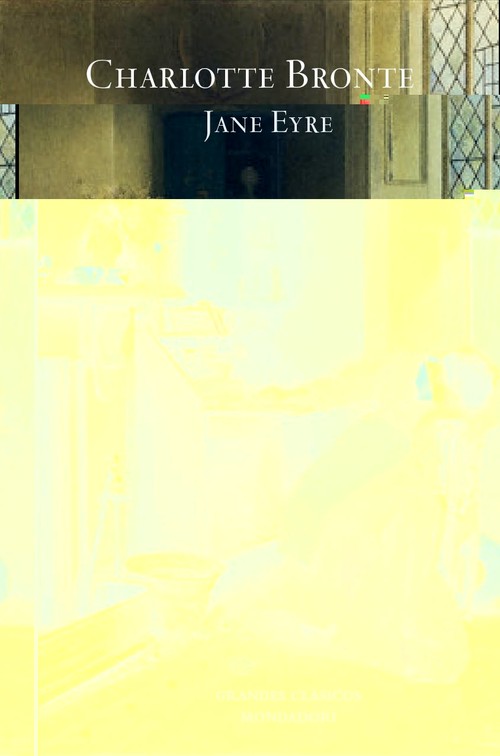 Jane Eyre is a young orphan being raised by Mrs. Reed, her cruel, wealthy aunt. The kindly apothecary Mr. Lloyd suggests to Mrs. Reed that Jane be sent away to school. After teaching for two years, Jane yearns for new experiences and she accepts a governess position at a manor called Thornfield Hall. Jane's employer at Thornfield is a dark, impassioned man named Rochester, with whom Jane finds herself falling secretly in love. Published under the pen name "Currer Bell", on 1847, it is considered by many to be ahead of its time because of its individualistic character and how it approaches the topics of class, sexuality, religion and feminism.